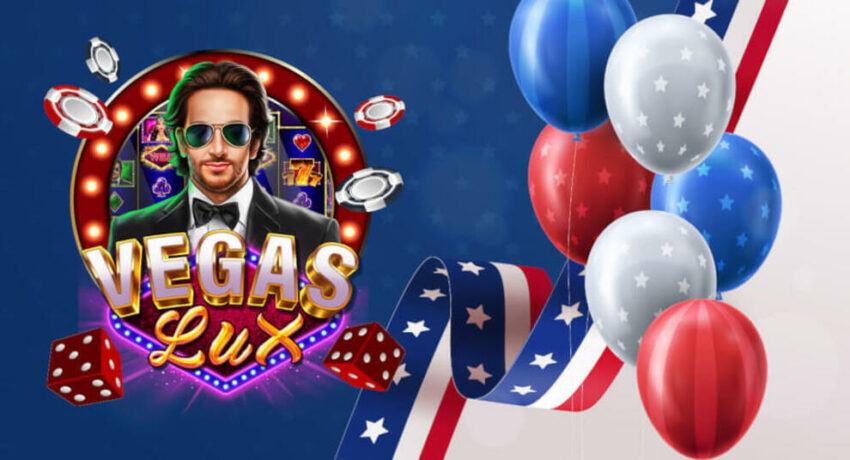 Las Vegas is without a doubt the most popular gaming destination in the United States. Sin City has a total of 144 casinos, with 31 of them located on the city’s famed Strip and an additional 20 located in the districts immediately around the Strip. According to Nevada Gaming Control Board figures, the Las Vegas Strip recorded its highest quarterly revenue producing record in its history in the third quarter of 2021, raking in $2.1 billion despite the ongoing global health crisis. As a result, the quantity of gambling in Nevada has not decreased.

Bingo isn’t usually the first game that comes to mind when one thinks of Las Vegas or gambling in general. The traditional winners in this area are slot machines and blackjack tables. Nonetheless, bingo is a popular type of gaming, and the majority of places in this well-known area of the Mojave Desert offer it. The house edge is likely significantly higher than in traditional table games. The fact that players may communicate with individuals who share their interests contributes significantly to the attractiveness of bingo. Furthermore, it is a low-pressure game, and the bulk of the general population is already aware of how to play due to national and state lottery draws.

It is crucial to remember that, in addition to the standard 75-ball version of bingo, several online bingo sites provide random number generator-based bingo, as well as various other unique varieties of the game. As a result, gambling on the internet is the greatest option for those who are short on time and gamblers who do not want to interact with other people. Extrovert bingo players contemplating a vacation to Las Vegas shortly might stop by the locations listed below.

Fans of the Ultimate Fighting Championship (UFC) are probably aware of Frank and Lorenzo Fertitta, who used to operate the world’s best mixed martial arts organization. Furthermore, they hold the majority of the shares in Stations Casinos, a casino and hotel firm that owns and maintains the Palace Station at 2411 West Sahara Avenue.

This establishment, which initially opened its doors in 1976 as The Casino, changed its name to The Bingo Place the following year to shift its marketing strategy and begin focusing on residents rather than visitors. The Palace Station is now well-known across the neighborhood for its exceptional word-of-mouth. It is also well-known for its 356-seat bingo hall, which is regarded as the best in the area. It is open 24 hours a day, every day, and operates from 9 a.m. to 11 p.m.

In Red Rock, There is a Bingo Room

Station Casinos also operates the Red Rock Resort, which is located in Summerlin South and has both a casino and hotel rooms. It is widely regarded as the corporation’s primary brand, and its address is 11011 West Charleston Boulevard. It officially opened its doors to consumers in 2006, with a gaming floor measuring 118,000 square feet.

The bingo hall at Palace Station is far more opulent than the one at this casino. It is, however, larger, with seating for 610 players. In between one-hour-long bingo sessions, participants can relax at the establishment’s private bar. The bingo room at Red Rock is open during the same hours as the one at Palace Station, which areis 9 a.m. to 11 p.m. Nonetheless, this location offers two bonus packs to electronic gamers. To discover more, go to this website where you may play bingo for real money.

The Stamps family is the owner of Jerry’s Nugget Casino and runs the business. They are direct descendants of Jerry StamisStamatis, one of the company’s founders. Jerry Stamis, along with his business partner Jerry Lodge, established the company in 1964. They are named after Jerry Stamps. The company is currently managed by Jerry Stamis’ offspring. It can be found at 1821 North Las Vegas Boulevard and has a gaming floor that is a more manageable 24,000 square feet in size. Likely, Jerry’s Nugget Casino has always been home to a bingo game or two. The casino went through its first renovation in 1995, which increased its increased capacity, and it went through its second renovation in 2012. Both of these renovations took place in the United Kingdom.

Every day during the week, beginning at 11 a.m. and continuing until 9 p.m., Jerry’s Nugget hosts a total of six distinct bingo games during the course oftheof the day. Late-night double-pay sessions start at eleven o’clock at night in the casino on Friday and Saturday nights of every week. The best part about playing is that at eleven in the morning, everybody gets a free service that consists of coffee and pastries, which is completely free of charge. This is the best part about playing. The hall of this location does not have any particularly noteworthy decorations. It’s very similar to the ones that can be found in community centers.

The bingo hall on the Gold Coast is one of a kind because it allows players to win progressive prizes in addition to a second-chance cash ball jackpot. Players can visit the bingo hall on the Gold Coast. There are also unusual bingo competitions that take place here regularly, such as the Power Bingo game, which has a prize pool that can reach as high as a half million dollars. In addition to taking part in the Super Sunday sessions, gamers have the opportunity to take advantage of a wide variety of price reductions every week on the seventh day of the week between the hours of one and three in the afternoon.